In this exclusive extract from The Illusion Almanac: Creating Godzilla vs Kong, MPC visual effects supervisor Pier Lefebvre talks about the construction of a digital Hong Kong environment for Godzilla vs Kong. Having previously discharged third-act duties for the 2014 reboot Godzilla, and after spearheading much of the spectacle in Godzilla: King of the Monsters, MPC handled visual effects for the first two rounds of the climactic fight between the giant ape Kong and his lizard nemesis Godzilla, taking responsibility for the action that plays out prior to the grand entrance of Mechagodzilla.

Read the full story about the design, cinematography and visual effects of Godzilla vs Kong in Issue 1 of The Illusion Almanac, available now as an 80-page* digital magazine formatted for Kindle. Download it from Amazon online stores worldwide — just search for “illusion almanac.”

“For us, Hong Kong was the third character,” said MPC visual effects supervisor Pier Lefebvre. “It was as difficult to do as the two monsters. Developing a city is actually a longer process than developing a character, because there’s an infinite amount of detail. It’s never really finished.” Lefebvre led a survey and camera team sent to capture 360-degree photographic images and lidar scans of Hong Kong Island. The MPC team used photogrammetry to develop the reference material into a fully digital replica of the city, enlarging some of the buildings and adding extra neon lights. “MPC had done a few movies set in Hong Kong, so we had a base model already. You can sometimes use part of the photography as a texture, but in this case we ended up rebuilding the whole city because of all the neons — everything needed to be raytraced and reflective. There’s not much of the original photography left, but you have to start with something real.”

Artists at MPC constructed Hong Kong’s most recognisable landmarks as hero assets, including the iconic Bank of China Tower. A library of generic structures served for distant neighbourhoods. “We reused buildings by changing colours and so on,” noted Lefebvre, “and the far surroundings were generated procedurally; we didn’t do custom building all the way to the horizon.” For views of the district of Kowloon and the hills beyond it — visible in the distance across Victoria Harbour from Hong Kong Island — the team switched to digital matte paintings, with flickering city lights and moving traffic adding life.

Extract from “The Illusion Almanac: Creating Godzilla vs Kong” — available now for Kindle from Amazon

Tagged as: Godzilla vs Kong, MPC 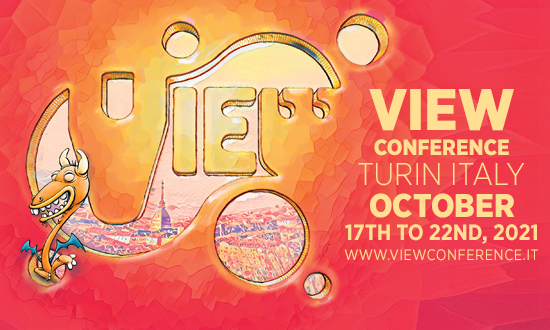 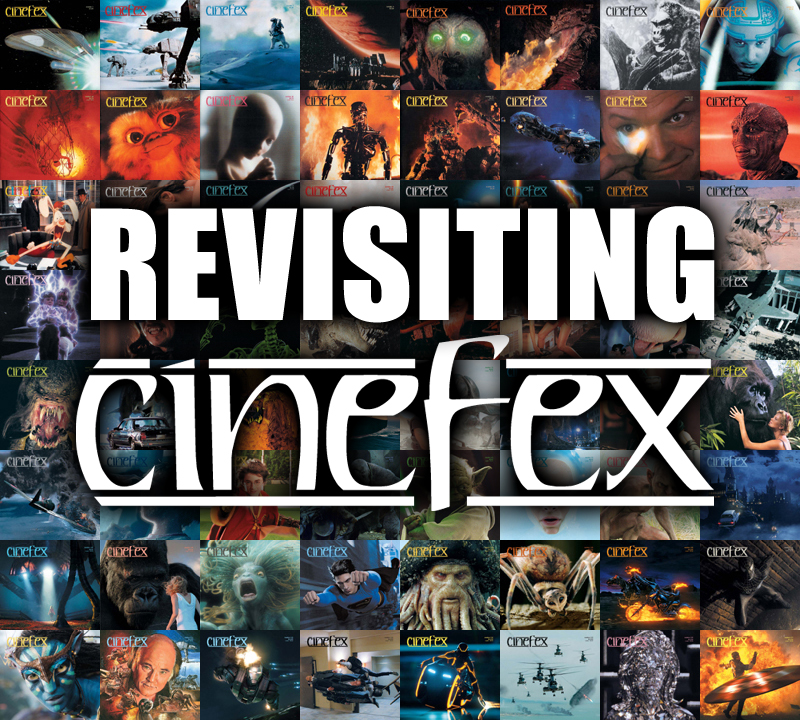 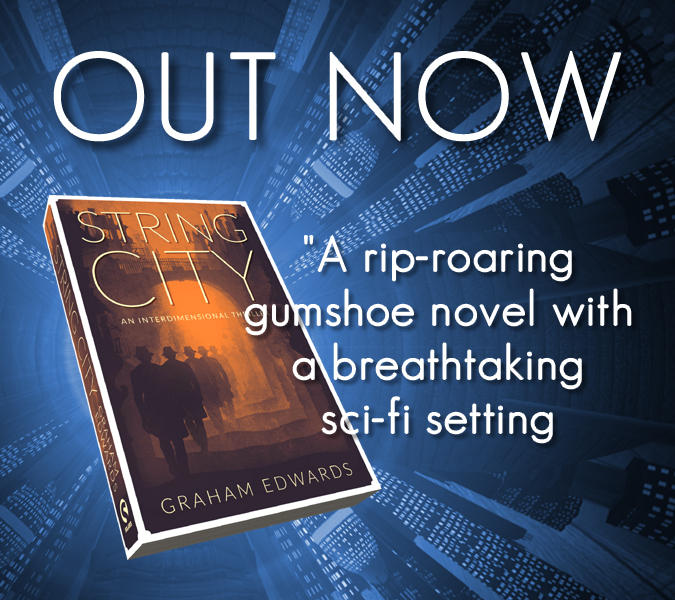